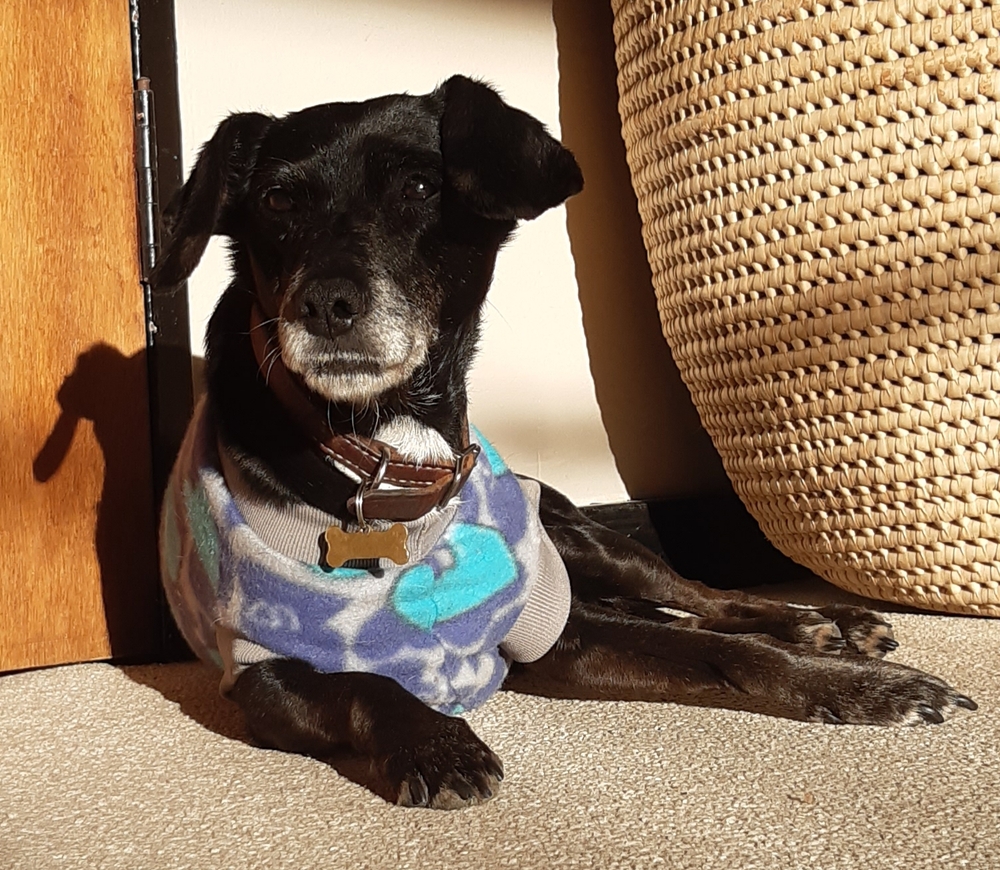 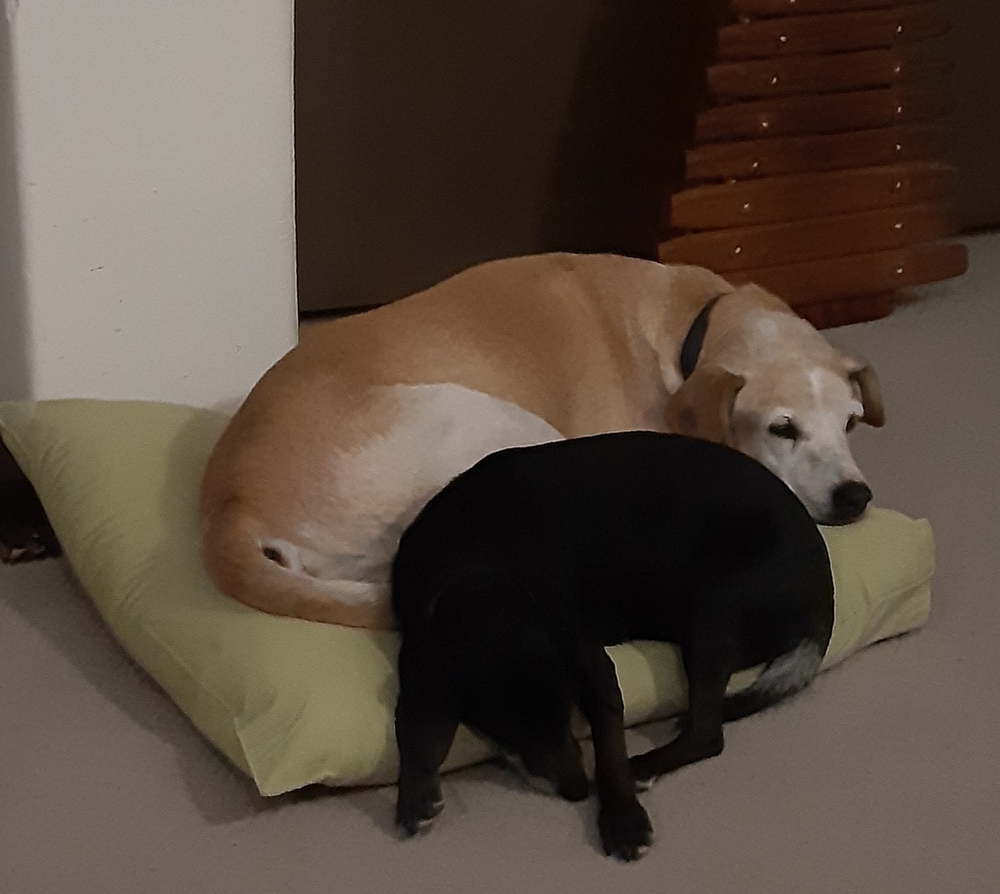 My family moved homes in 2019 after being in the same home for 22 years.  It was a huge move (read more here) with a lot of organising to accommodate all our needs. I can be very organised at times and at others completely not…!

I thought I was fairly on top of things and had checked in with our furry family, telling them about the move, taking the dogs to the new house, setting up a place for the dogs to go to for the move day.  Chatting to the little dog Tippy that was staying at the new house as her owners were immigrating.  We did introductions and everything seemed okay.

The move day had added trauma as our dogs were brought back to the property mid morning as they were barking too much at the friends house.  They spent the rest of the day having to be shuffled around to keep them and the movers safe.  That evening when we finally brought the last boxes for that day in and Tippy jumped on a bed it was the final straw for Jock, he attacked her.  So we had to separate everyone and do shifts for going out and meal times.  Tippy wouldn’t come in that night and hid out in the garden.

Tippy seemed to go into a victim state and wouldn’t engage.  Jock seemed ashamed of what he had done and went quiet.  Us humans tiptoed around for a few days trying to accommodate everyone.

Not long after moving in I was approached by a friend who was studying Trust Technique to help with her final practical requirements.  We did a session with Tippy as she was still a bit distant and reluctant to engage.  During that session I came to understand the depth of her loss and the frustration at having no choice in the whole process.  Her brother had been very old, being blind and partly deaf his owners had decided to end his life rather than put him through the stress of a change of owners, despite us being willing to have him until he decided to go.  So in the weeks leading up to the handover she lost her brother, then her parents moved out and we moved in.  With everyone assuming that this was what was best for her, no one asking what she would like or even factoring that into the equation!  Having been heard and acknowledged was a turning point for Tippy, she settled in more easily, became more energetic, engaging and enthusiastic.  All of which was wonderful to see and experience.

This was the second time my friend had practiced with our animals.  The first had allowed Jock to release some deep trauma related to going out and being on a lead.  He was much calmer and at peace with the process after she worked with him.  She had also worked with Carly who was less tense and uptight as a result.

Although I have not studied the technique, being led by my friend through the process several times has impacted on my life too.  It has helped me to release stuck emotion as well as to understand and shift some patterns I have.  When being around horses and having the time to spend doing it has created some relaxing and healing moments for us both there too.

The Trust Technique is based on the theory that deepening the bond between people and animals can transform the lives of both. It uses mindfulness and focused presence techniques as a basis for resolving problems and enhancing communication.  They do wonderful service work too with animals in captivity.  To view more about the awesome work they do see their website and FaceBook pages, see links in the comments.